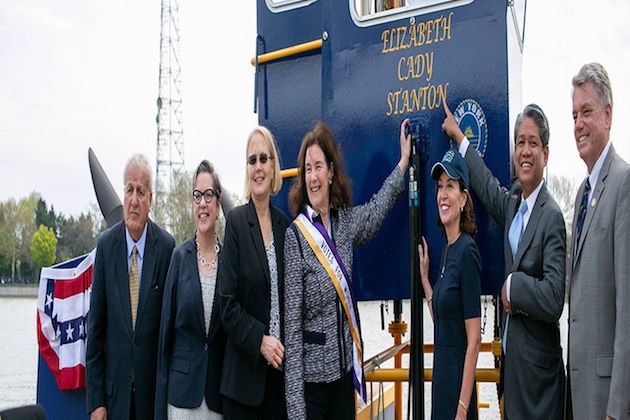 SEOUL, South Korea - North Korea says the chances are low for another summit with the United States, after President ...

More than 100 nations have active force of military drones

Attack on Japanese base in 1938 carried out by Soviets, not U.S.

In 1938, the Americans took credit for an unprecedented Soviet air raid on a Japanese air force base in Taiwan ...

TEHRAN (Tasnim) - China on Wednesday defended the World Health Organization and lashed out at the US decision to withdraw ...

Bullying of International court and Bank of England laid bare

On January 9, 2020, Ambassador Karen Pierce-the United Kingdom's permanent representative to the United Nations-spoke at a meeting on the ...

SYDNEY, Australia - Stocks in Hong Kong fell sharply on Friday, dragging the rest of the region lower as well.The ...

QUEZON CITY, Philippines (PIA) -- Despite the global economic recession brought about by the COVID-19 pandemic, the Philippine economy remains ...

In the past month, there's been an outpouring of support for Black Lives Matter from America's largest corporations.You might have ...