Britney was forced to do therapy 10 hours a day, 7 days a week 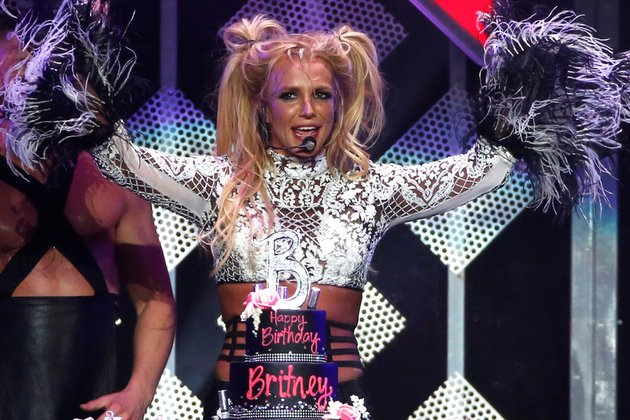 Pop icon Britney Spears has opened up about the hardships of living under conservatorship, claiming that she had been forced to go to therapy every day and was banned for partying.

For a whole decade, Spears had only limited control of her life, career and funds, including earnings from shows, after being placed under a court-appointed conservatorship due to concerns over her mental health.

The singer labeled the regime "abusive" and fought a lengthy legal battle against the team of conservators, including her dad Jamie Spears, finally regaining her freedom in November.

The performer, dubbed the 'Princess of Pop' in the 2000s and who has sold almost 150 million records worldwide, celebrated her 40th birthday on Thursday, marking the occasion with several Instagram posts with revelations about her life under conservatorship.

In one of them, Spears claimed that she had to do therapy "10 hours a day, 7 days a week" against her will.

"Being forced to pay and listen to women telling me how they are going to further my success... it was a joy," she wrote sarcastically.

The text was accompanied by a video skit, in which the singer parodied her therapist and the questions that she had been asked again and again at those sessions.

Spears also said that during almost 250 shows she did in Las Vegas over the course of four years, her conservators only allowed her to go out and party twice.

"I think I will have to put on my hot little dresses on every night for the rest of my life to break even for working for my family my whole life with only old songs permitted," she lamented.