Not egdy regarding my upcoming talks with Cricket Australia on contract extension: Langer 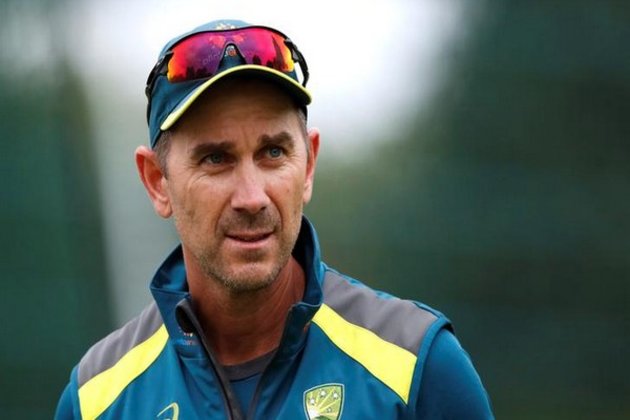 Hobart [Australia], January 19 (ANI): Australia coach Justin Langer on Wednesday said that he is not nervous about his upcoming contract discussions with Cricket Australia.

Langer's current contract will expire later this year and there have been growing calls to renew his contract after the successes in T20 World Cup and Ashes.

"No never edgy, whatever happens. Before the World Cup and before these Ashes, we've never ever been better prepared. It's not a coincidence we've had the success we've had," Langer told SEN Radio, as reported by ESPNcricinfo.

Under Langer's tenure, Australia managed to win the Men's T20 World Cup and then the Ashes. Earlier, there was intense scrutiny around his position as coach, but these wins have helped in eradicating the noise.

However, the success has not resulted in the firm backing from the current players for Langer.

"The absolute truth and people don't seem to believe this, but the absolute truth is before the World Cup and the Ashes we all committed to, at the end of the Ashes, sit down and have some conversations," said Langer.

"It's been four really big years. It's an all-encompassing job, and it's a tough gig. That's just the truth. We all just said we'd sit down after the Ashes. In the next little bit, I'm sure those conversations will start to be had. There's plenty to be spoken about," he added.

Australia's tour to New Zealand was postponed on Wednesday morning. The Pat Cummins-led side is now slated to tour Pakistan for a multi-format series.

"It's the next challenge. We've done some extraordinary things in the last few months. But we haven't played much Test cricket over the last couple of years because of the Covid situation. Our next big challenge is to start winning overseas now. We're all aware of that, we've got a really good team. So many guys have stepped up this summer and it's so exciting to watch, it's been an incredible brand of cricket. We're excited about our next big challenge of winning Test matches overseas," said Langer. (ANI)