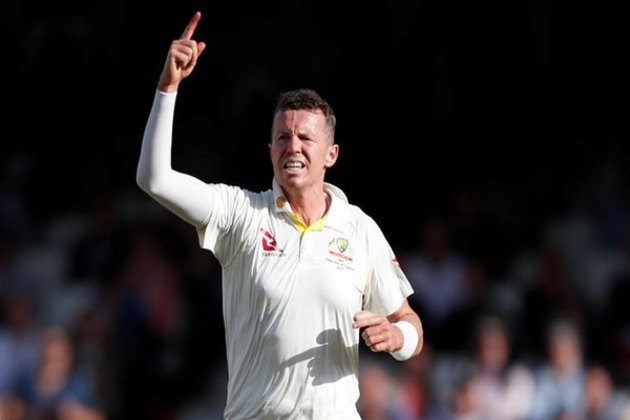 The 37-year-old has claimed 146 First-Class wickets from 36 matches for Nottinghamshire, Lancashire, and Essex in previous seasons. Peter has taken over 200 Test wickets including eight five-wicket hauls.

"Somerset are held in high regard within the game, and to get a chance to play for the Club is something that I am really looking forward to," Siddle said in a statement as per Somerset"I've had some good games against Somerset over the years and now I'm looking forward to contributing to some wins for them.

"I enjoy playing in England and I would love to be able to play a part in Somerset winning some silverware, especially their first-ever County Championship," he added.

He will join Somerset until at least the end of August and will be available for all three formats during that time. (ANI)