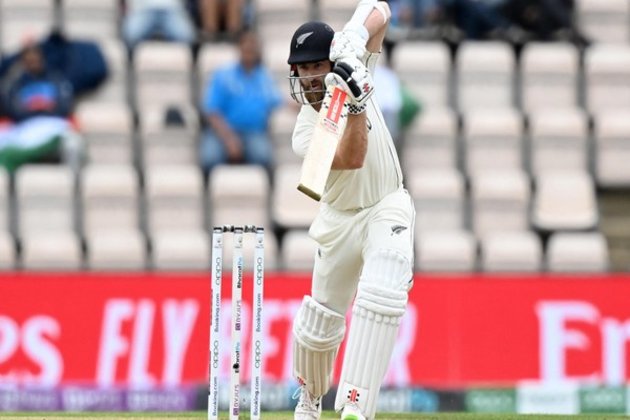 Christchurch [New Zealand], May 19 (ANI): New Zealand head coach Gary Stead is hopeful that their skipper Kane Williamson, who went through a lean patch in IPL 2022, will be back to his form in the upcoming Test series against England.

Williamson played 13 matches for Sunrisers Hyderabad and scored just 216 runs, before flying back to New Zealand on Wednesday for the birth of his second child.

"He's a bit disappointed he hasn't got the runs he wanted during the IPL. You don't often see the great players often miss out perhaps as much as he has, but I think what we have to understand, coming back into red-ball cricket, I think that will suit where he's at with his game, his temperament as well," said Stead as reported by ESPNcricinfo.

Williamson is expected to arrive in England around the time of New Zealand's second warm-up match against a County Select XI which starts on May 26 ahead of the first Test at Lord's on June 2.

Apart from Williamson, Tim Southee and Devon Conway are other Kiwi players who will now be returning back to New Zealand after the league stages of IPL 2022.

On the other hand, Trent Boult and Daryl Mitchell will be continuing their campaign as their team Rajasthan Royals are still in the running. (ANI)